You can find space and astronomy news sprinkled across the internet. But what the Night Sky Observer tries to do is to bring all of those disparate news items into one easy-to-access site. That way, those interested in what’s happening locally in the solar system or out in the wider universe can find all those stories in one place. Why not subscribe to our RSS or Twitter feed to be notified about the important happenings in astronomy. 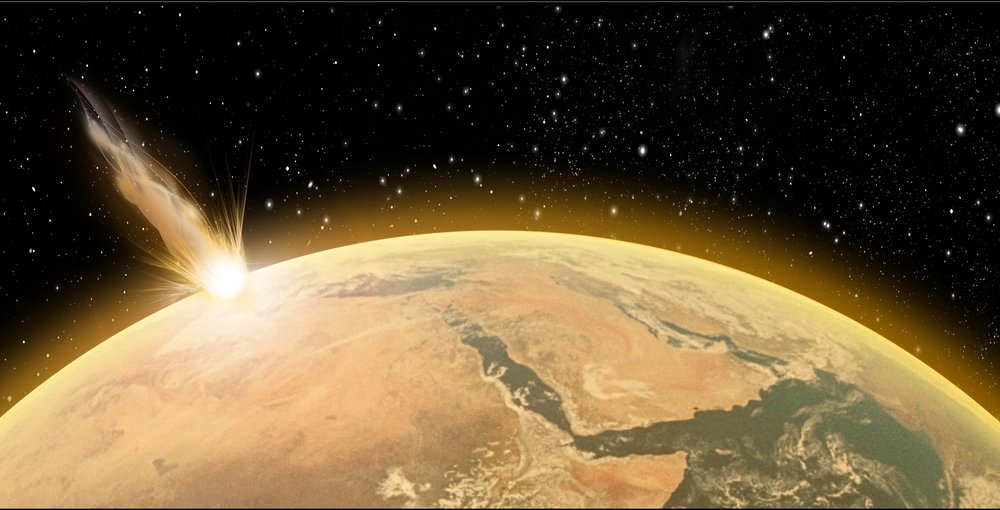 Two Asteroids May Have Wiped Out The Dinosaurs


18 Aug 2022 at 5:30pm
The newly-discovered Nadir Cater in West Africa may hold proof that two asteroids caused the end of the Cretaceous Period. Read more... 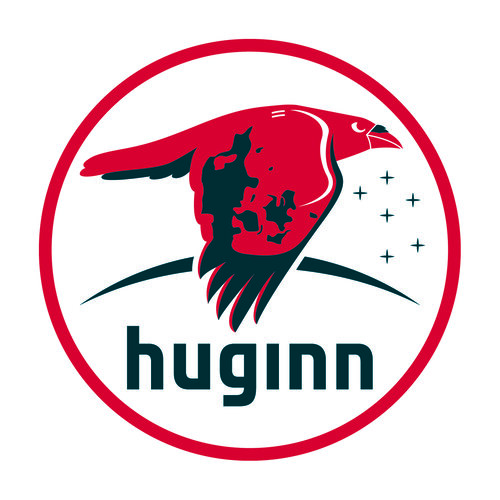 ESA astronaut Andreas Mogensen of Denmark is set to return to the International Space Station for his first long-duration Station mission. With only one year left before his launch in mid-2023, a name for the mission has been chosen: Huginn. 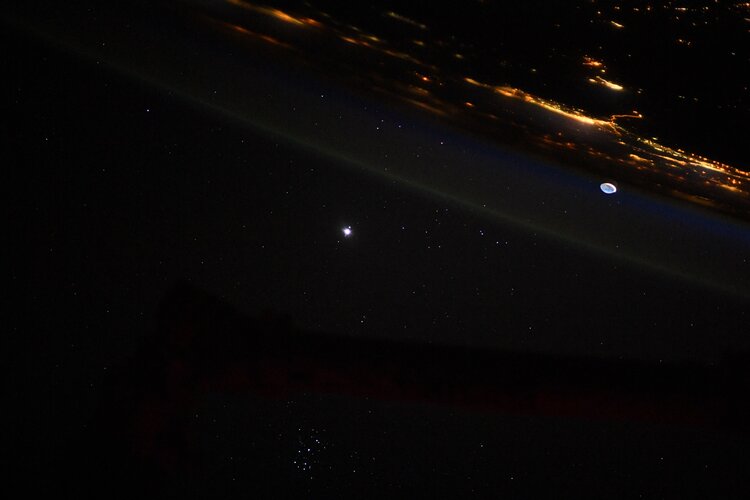 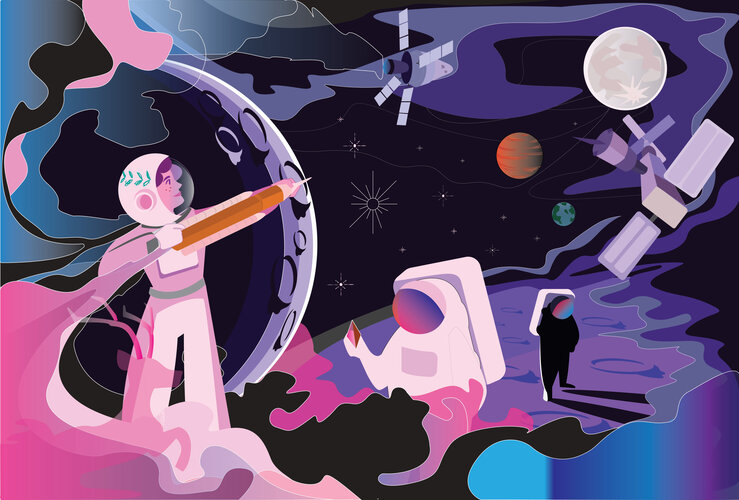 See all 22 artworks submitted for the Art for Artemis project on display at the Waterfront in Bremen, Germany. The formal opening of the exhibition is on 22 August at 17:00 CEST with ESA astronaut Thomas Reiter and will be open to the public throughout the Artemis I mission to the Moon and back.


Webb’s largest image of galaxies yet


Webb has taken the largest image of galaxies yet. The newest release covers 8 times as much space as its original deep-field image. See the new images here.

The post Webb’s largest image of galaxies yet first appeared on EarthSky.

The Mini Missions Aboard the Artemis Rocket Pack a Big Punch


18 Aug 2022 at 12:00pm
Ten tiny satellites will be hitching a ride en route to the moon, each with scientific objectives of their own. Read more...


18 Aug 2022 at 11:49am
A cosmonaut was rushed back to the International Space Station on Wednesday, the US space agency says. Read more...

The post Mars and the moon, August 19 and 20 mornings first appeared on EarthSky.

Curiosity is continuing the journey through Paraitepuy Pass. The image above shows why it is going to take some time to traverse through this area. Here the navigation cameras snapped a photo of Curiosity's wheel tracks over a sand ripple. The rover was designed ... Read more...

A group of scientists have developed a plasma-based method of producing and separating oxygen on Mars, according to a study published Thursday. The team of researchers from the University of Lisbon, the Massachusetts Institute of Technology, Sorbonne Universi... Read more...
Other Astronomy News Resources Astronomy Usenet & Yahoo Newsgroups

One thought on “Today’s Astronomy News”

The Sun And Aurora Now